Where most content pages will still be available, some of past features may no longer be. 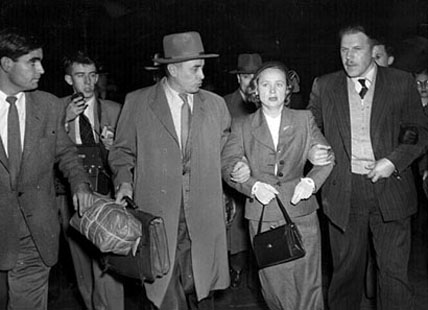 The defection of the Petrovs came to be regarded by Western intelligence services as one of the most important of the Cold War era. The Petrov Affair had a profound and lasting impact on the Australian political landscape, with the Labor Party Split a direct consequence of the events of 1954-1955.

The Petrov Affair was played out against the background of the Cold War – the rivalry that developed during the second half of the twentieth century between countries espousing different political ideologies. The Cold War was characterised by mutual distrust and suspicion.